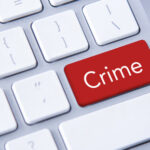 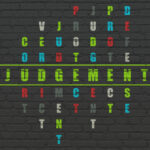 A 58-year-old male acupuncturist has been accused of committing sexual battery against a female client at Compassion Acupuncture and Herbal Clinic located in Orange County, southeast of Orlando, on more than one occasion. The first assault took place in December 2016 and the second occurrence of sexual battery happened this March. The acupuncturist was… Read More »