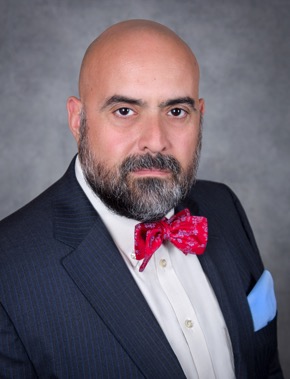 Juan Salazar began his law career in 2000 after graduating from Stetson University College of Law, which has a nationally recognized trial advocacy program. He initially practiced as an assistant state attorney, a job that gave him considerable trial experience and a deep knowledge of Florida criminal law. He then entered private practice and in 2003 partnered with James Kelly to open Salazar & Kelly Law Group, P.A.