Every year more than three dozen children around the U.S. die after being left in hot vehicles. The children pass away due to severe hyperthermia, which occurs when their bodies’ temperature reaches above 104 degrees Fahrenheit and are unable to cool themselves. This risk is particularly high in Florida, which experiences hot temperatures throughout… Read More » 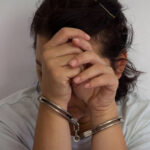 In late August, an officer discovered Larissa Rivera, 28, left her two children alone in a hot vehicle while she was inside a bar. The officers found a boy and girl, roughly 3 and 6 years of age, inside a Ford Focus parked near Butikin Bar on International Drive. The vehicle was left running,… Read More » 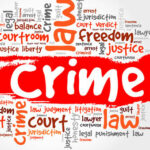 Last year, Caroline Quiles Sánchez’s three-month-old son died due to a fentanyl overdose. The Kissimmee Police determined a member of Quiles Sánchez’s household lawfully used fentanyl patches for pain relief. Fentanyl is a powerful synthetic opioid. It is a Schedule II prescription drug, known to be up to 100 times more powerful than morphine,… Read More » 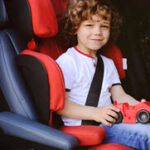 Three adults from Columbus, Ohio were arrested and face multiple criminal charges after Florida police officers were called about a 6-year-old boy being left unsupervised at a rest stop on Interstate 95. The young boy approached a woman in her vehicle when he could not find his grandparents. The woman contacted the police. About… Read More »